TPR is not just for the kids (it keeps you awake:)) 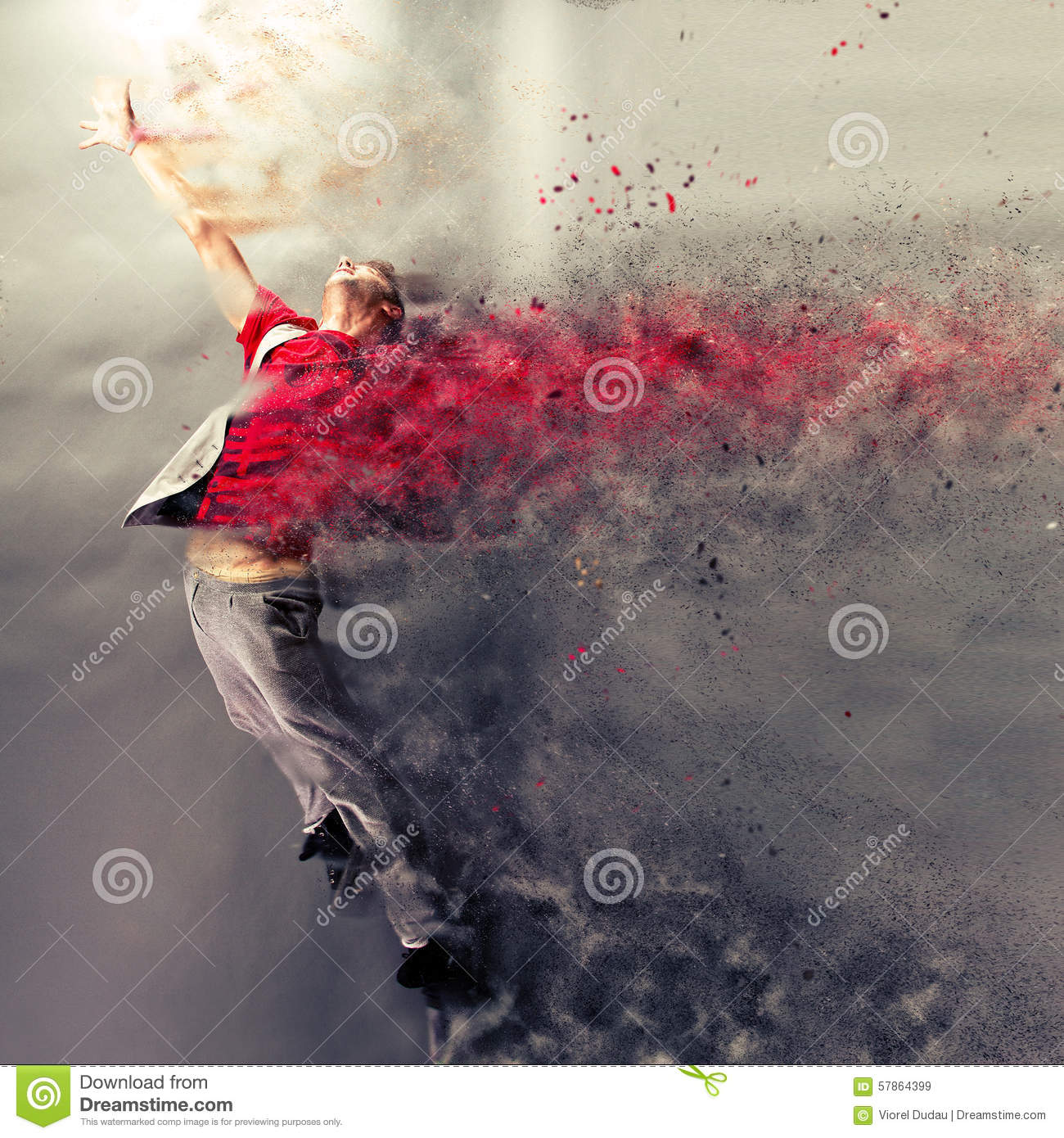 Total physical response is an approach to teaching second language that was developed in the 1970s by James Asher, professor of Psychology at the San Jose State University in California.

Asher observed that traditional second language programs had an enormouse dropout rate, nearly 95%. Asher believed it could be due to methods not entirely effective. However, he also notices children learned their first languages seemingly so easily. What was the difference?

He then decided to recreate how we all learn our first languages as children. This was the birth of TPR.

Asher saw that children’s early language repertoire consisted mainly of listening to adults telling them what to do: “Pick up the ball.” “Sit down.” “Open your mouth.” “Look at me.”

The child would look to the parents for instructions, and then perform the movements required. The child didn’t need to be able to say the words, only to listen and understand. Comprehension was the first step to language acquisition, not word production.

Asher adopted this practice and the simple listen and respond technique now sits at the heart of TPR. It’s been proven effective for teaching beginners of foreign languages.

The act of moving is memory-friendly. How many people who learn to ride a bike forget how? Why is that? It is because of movements ability to help us remember.

With TPR, not only do you have an approach that engages the energies of your students, but also WAKES you up at the wee hours of the morning!!

TPR works, sometimes the kids can learn the movement and the meaning before learning the word, I learned this personally from my young baby. He could do sign language to communicate before learning to speak the words. Now he is speaking so much, he is not using his signs :(( Sad mommy lol.

The more I learn TPR the more energy I feel in the morning and the less apt I am to fall asleep. (I am the type who can fall asleep while standing and talking.)

TRY it for your ESL classes, you will love it. 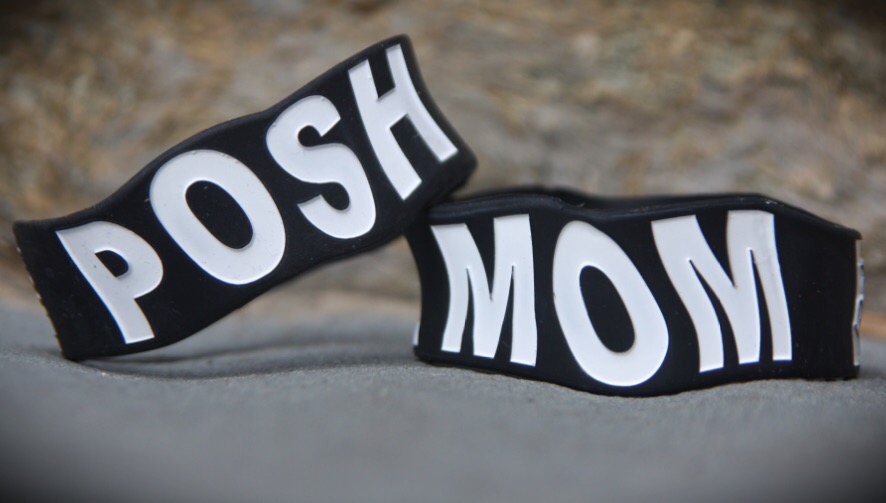